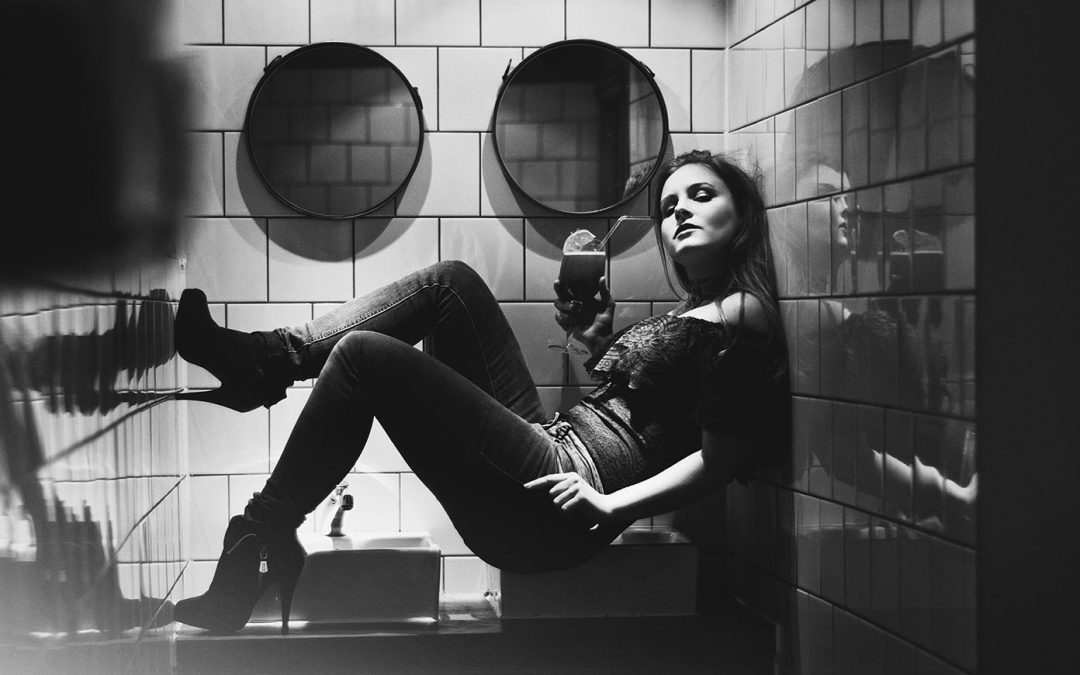 It’s that universal time for reflection. Well, this year has been just incredible. I have grown such a great deal, both on an artistic and personal level. In the first few months my physio’s training restrictions were finally lifted after a good MRI report on my spine. The bar of possibilities was raised sky-high and my progress accelerated.  Each of the past 12 months has been significantly impactful, so I broke it down for a more detailed look at my development.

January:
They say variety is the spice of life.
“Start as you mean to go on,” I say!
I opened the year playing Cinderella, my first princess role, on stage in Birmingham. By the time the run was over I was en route to London to learn vapour tricks (fire eating) for the first time, before interviewing successfully in Manchester for a circus filled summer adventure in America through Camp Leaders. There was also a roadtrip to Edinburgh and back (without sleep) for my first nightclub entertainment gig of the year as well as two photoshoots and the completion and release of my fire showreel! I somehow also managed to spend a great deal of time beginning to build and design this website.

February
I was really focused towards a couple of my goals for the year here. I spent days populating my site before finally launching it. With my website live, I smashed out a number of emails I’d been holding off. One was to a commercial agent I’d wanted to be with for years, who invited me to interview and offered me representation!

March
The day before my birthday I received an email from a casting director, giving me an ensemble role the very next day in an HSBC commercial shoot in London! This was a first for me so I was over the moon for that. I then modelled at The Photo Show NEC, drove to Bristol for a successful audition with The Bakehouse Factory, undertook my first job with Bakehouse later that month *AND* did my first (intensive) stage combat course which was an absolute blast and which I passed with Distinction!

April
April called for another trip to London, this time taking part in some great workshops brought to actors by Spotlight. I’d signed up for a Warhorse puppetry session and an acting through song session, both of which were great. I did a modelling shoot whilst down there, and two others this month; near Basingstoke and Birmingham. I did further professional development training at Circus Village in Newcastle under Lyme, including an intro to clowning by Spymonkey, site responsive devising by Desperate Men, and a performance montage workshop by Firenza Guidi. In addition to this I modelled for a body paint at my first Comicon as well as painting a model for a shoot themed around gender identity.

May
My own painting continued this month, when I painted a design to support and raise awareness for The Woodland Trust’s current campaign at the time to save ancient trees. My modelling for bodypaint also continued, and took me up north for my first Horrorcon. I did an aerial photo shoot and then packed my bags and flew to the USA – another first for me!

June to August
For 12 weeks I toured around the East of North America, coaching circus. More about my adventure can be found HERE.

September
Highlights for September once back in the UK were doing a couple of shoots, modelling for a series of Elinchrom Videos, and being booked to puppeteer for The Festival of the Dead national tour.

October
Another month of complete variety! Starting by modelling for a bodypaint competition at Olympia London, I then recorded some voice over for Lola’s Cupcakes before going to fly (trapeze) in Bristol. For facepaint and creative makeup, this was a great month for me. I was hired as the makeup artist by CircusMASH for their latest high end entertainment commission for Theo Paphitis (Dragon’s Den) and carried out further makeup work for their Halloween project at Bullring Birmingham over several days. As a bonus for this month, I was invited by Vamos Theatre to attend a two-day mask workshop with them in Coventry.

November
Over the previous couple of months I’d been pushing my aerial training (vlogs here), which culminated in a performance. This was my first single point aerial hoop routine. When asked to cover, I took on the role of social media manager for a company for a few months as well which is nice and flexible. There was a fun workshop day with Merlin Cadogan, where I learnt some bounce juggling and juggle passing, which was ace. Finally my Christmas contract began in Sheffield, for The Bakehouse Factory as a Wishgathering Elf in their Wishmas Woodland.

December
I had a couple of one-off bookings including facepainting for Coca-Cola’s Christmas party, and sampling for an eatery on skates, where I met Matthew Fort from Great British Menu! For the duration of the month I elfed on behalf of Bakehouse right up until Christmas eve in Sheffield. As well as this I had another project running parallel. I’d taking up artistic roller skating since October and in November I partnered up, to create a circus roller skating act in time for a Christmas performance. This was the first time either of us had attempted anything like this and after only 6 weeks training and choreographing we performed to audiences! Nuts, right?!

These highlights cover only some of the projects I’ve worked on – no wonder my heart is calling out for a holiday!

But my, my, my… What. A. Year.
Thank you 2018!
Thank you to my clients, agents, coaches, fellow artists and performers, friends and family.
I’m so grateful for the many opportunities I’ve had to learn and achieve. Onwards and upwards! 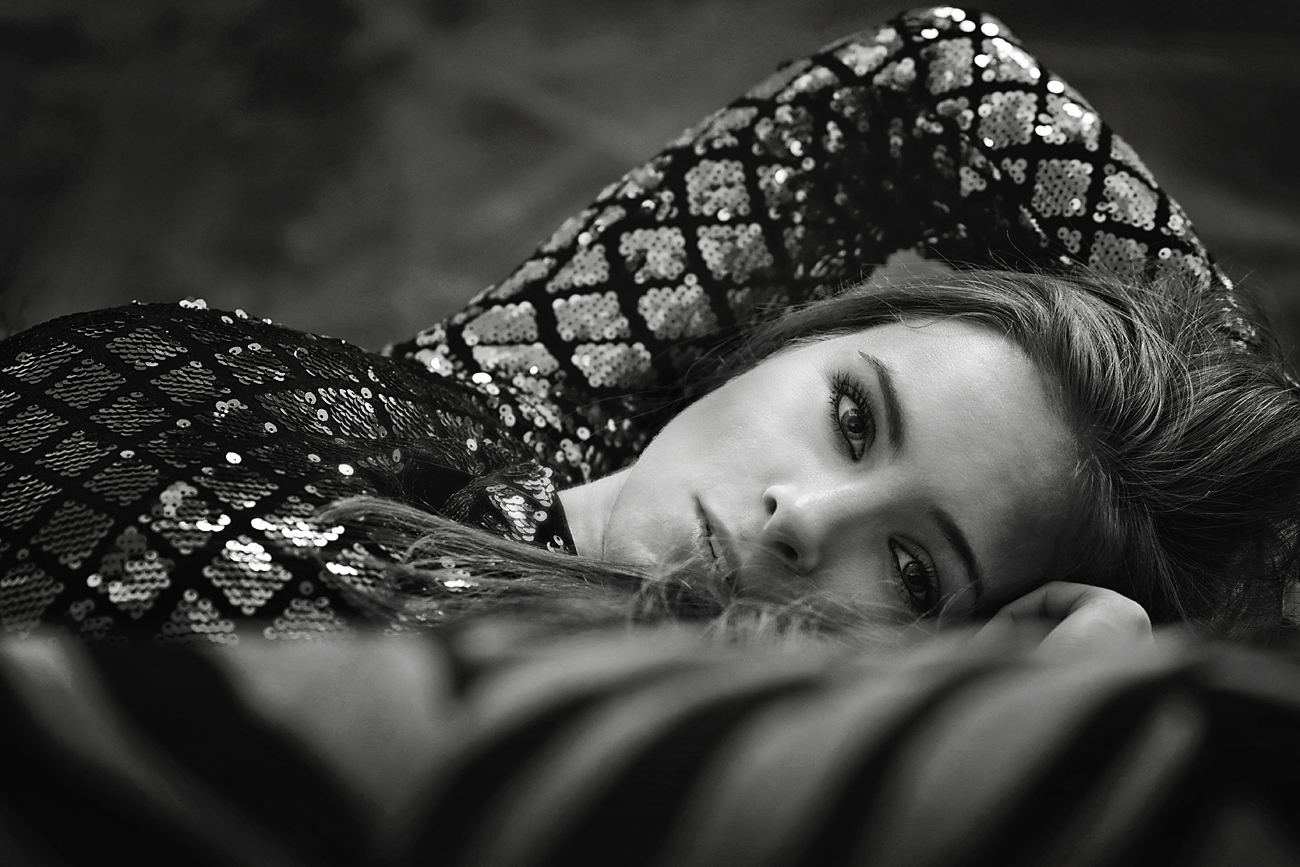 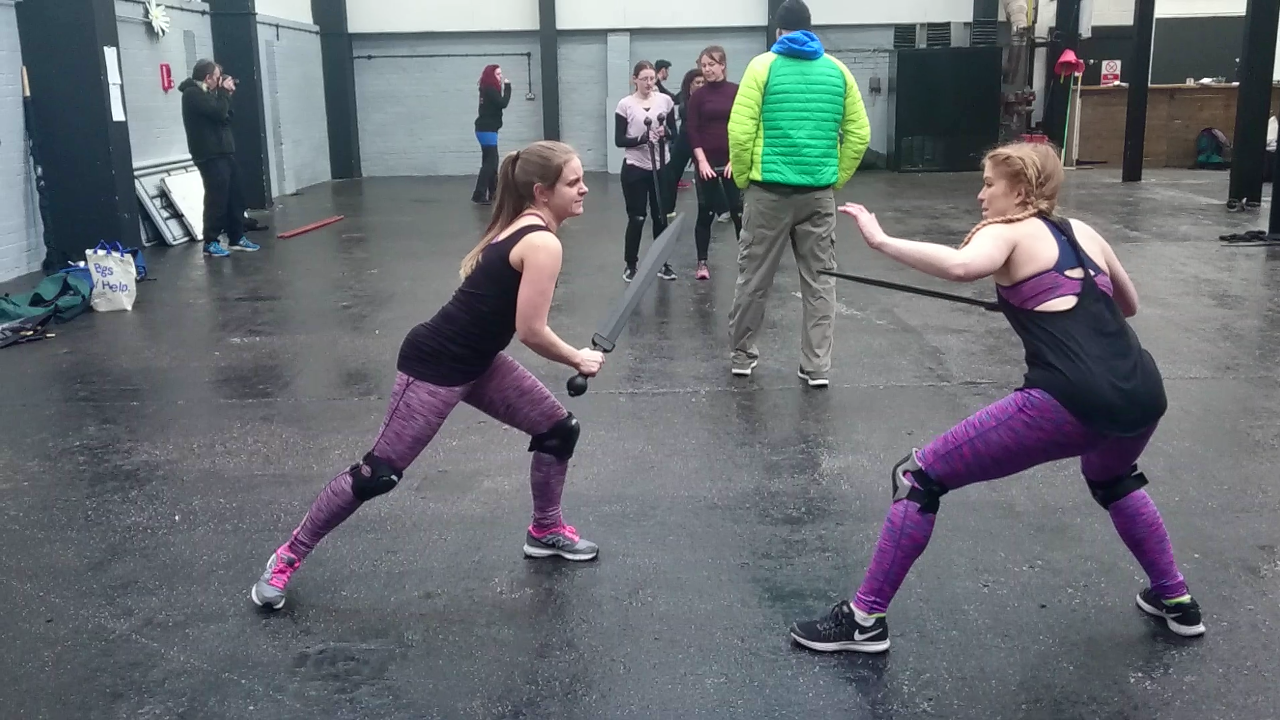 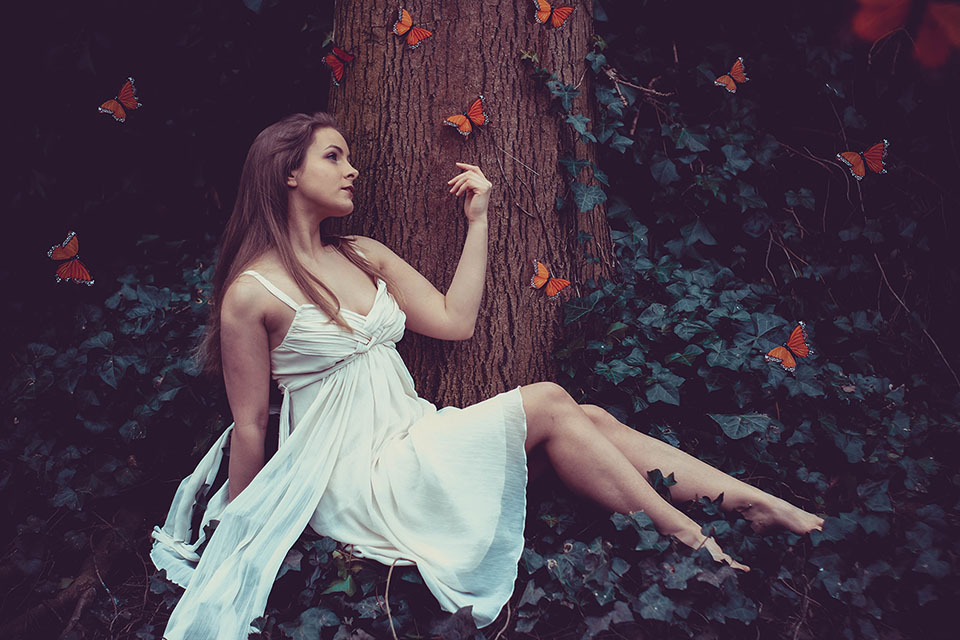 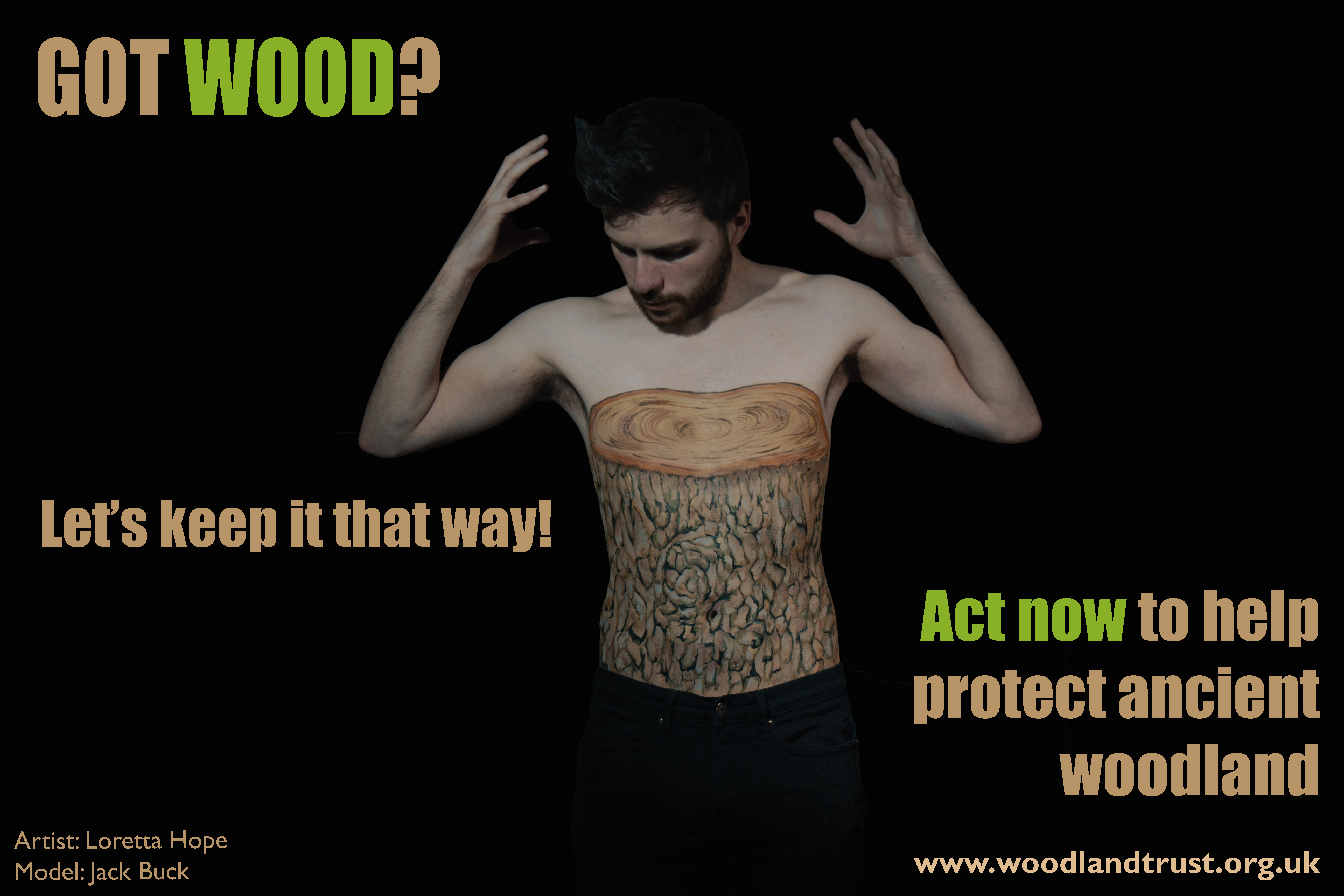 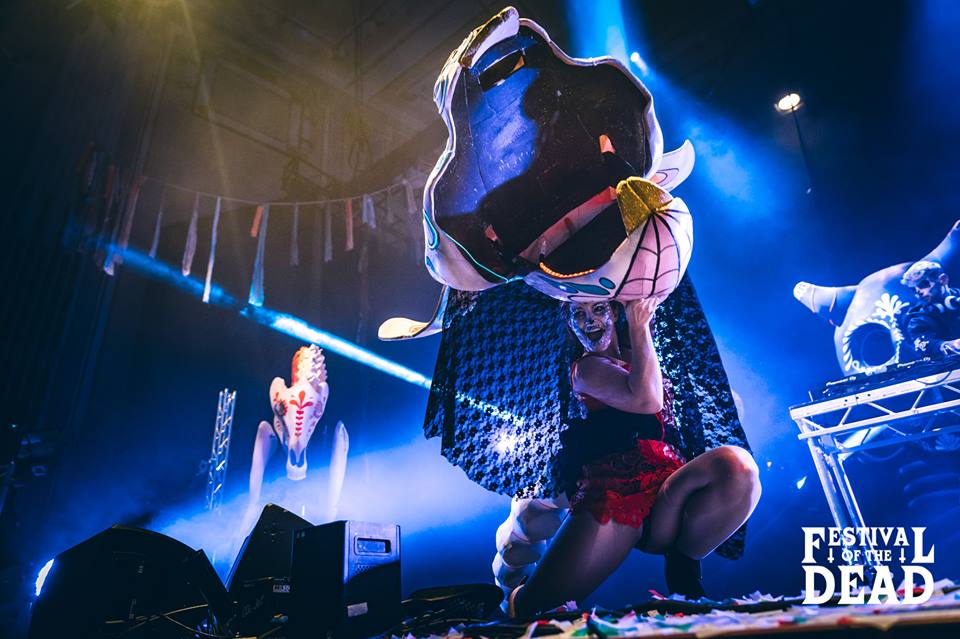