Loretta Hope’s diverse work incorporates a range of artistic and physical disciplines. She trained in musical theatre before branching out into other forms of expression and entertainment. With endless passion for art and live performance Loretta has ventured through chapters in circus theatre, protest art, social/political performance and more. As expressive arts weave and crafts combine, Loretta has found new and exciting ways of articulating ideas and narratives. 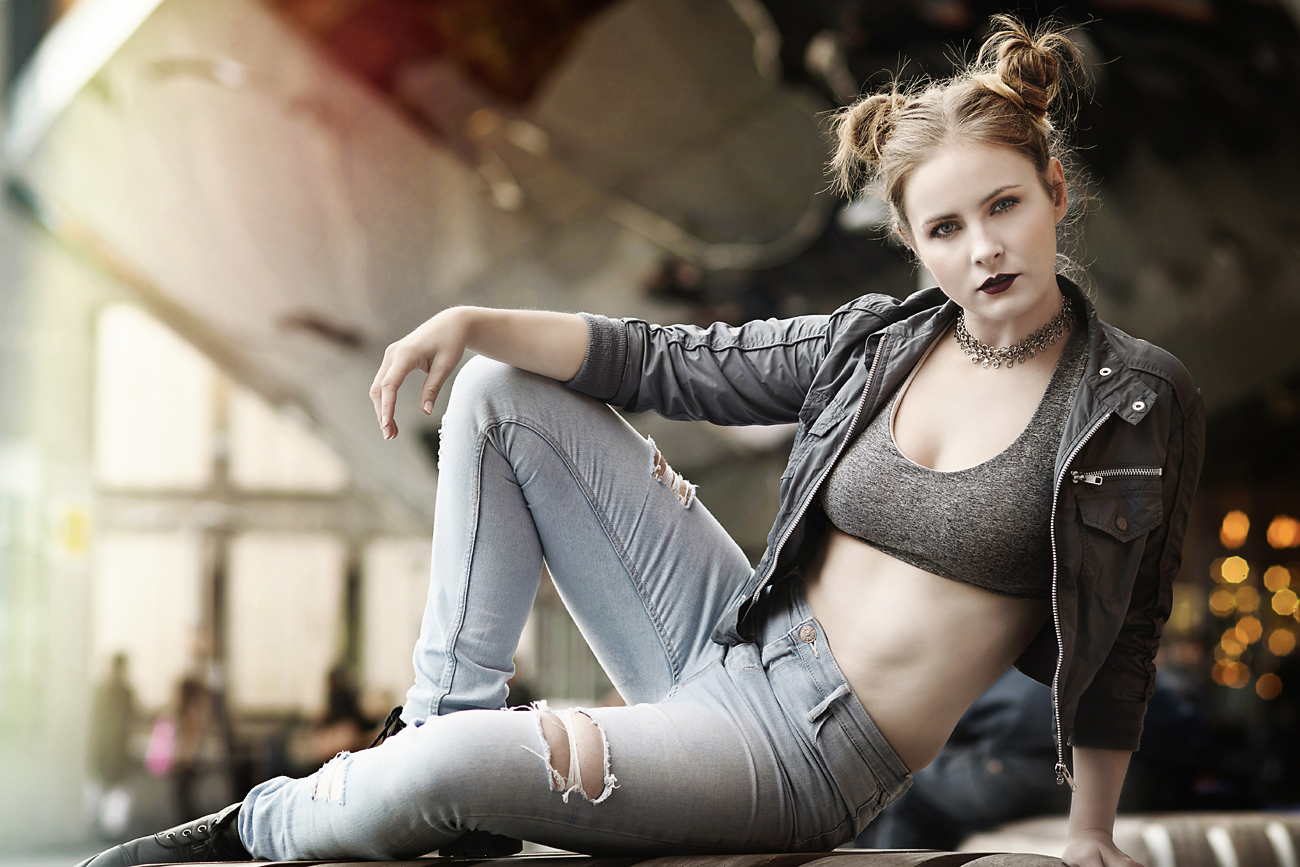 Loretta’s love for adventure, exploration and the beauty surrounding us in this world came from her mother, along with a strong moral compass and ethical standing. Early on, her imagination was nourished by her grandparents too. Her grandfather was a keen impromptu storyteller, there were frequent and mysterious visits from The Magic Man, and Loretta regularly transformed rooms and corners of his house into story settings in other worlds without any objection. Her grandmother was the one of games and bed time songs. Loretta’s father had a flair for food and music, with wonderful piano skills. With this foundation in mind, it seemed inevitable for Loretta to follow a creative path. Loretta values the power of each artistic discipline she has developed so far, and the strings to her bow are ever increasing. Hope is at the heart of every endeavour and she cherishes every lesson and experience life brings. At the point of making the leap to self employment as a freelancer, Loretta was asked what would happen to her business should she have a significant injury or be otherwise unable to perform. She insisted with intense determination that she would uphold her creative career in some form or other, come what may. In an unfortunate turn of events, as though to test this promise, a complex spinal-neuro health condition took Loretta out of action completely for 2 years. During this housebound period, having lost performance from her life, Loretta turned to art as therapy. She began to develop her illustrative skills once more and taught herself to face and body paint. After two unsuccessful surgeries, fortunately the third had far more positive results. Since then, Loretta strived to reach performance level once again and has emerged in triumph.