My American Adventure (and why you should believe in yourself!) 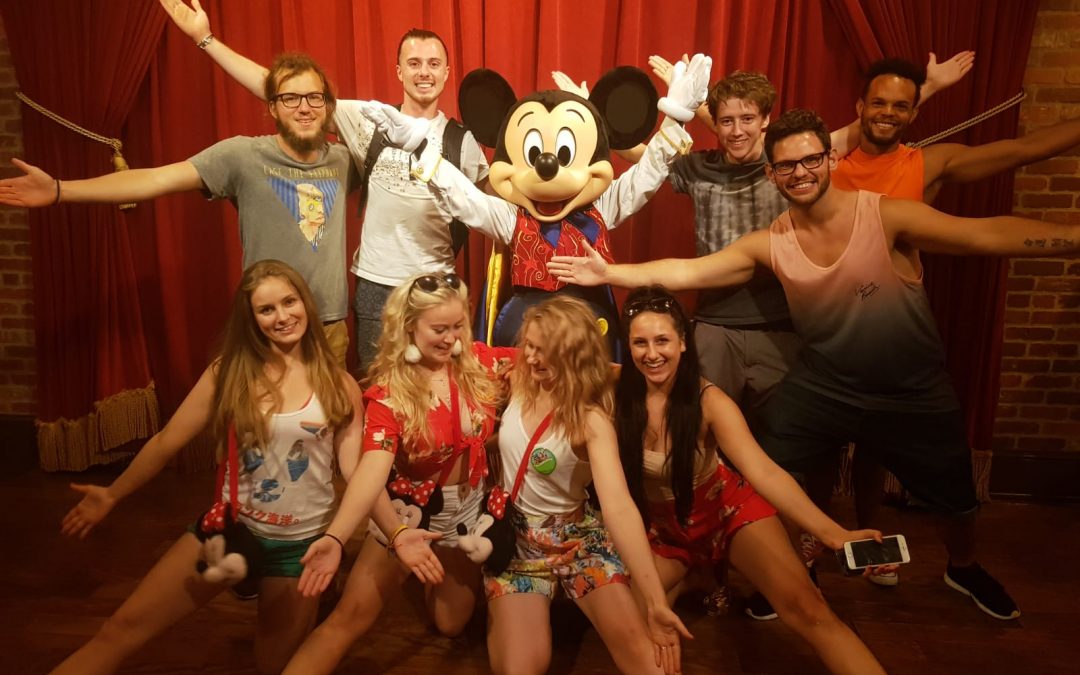 I’ve dreamt of going to America for years, and this year the opportunity arose to fly over to the states and work with children. The contract covered 3 months- longer than I’d have hoped for my first trip. It also toured – bonus. Last but not least, the work in question was coaching circus – could it be more perfectly suited to me?!

It was refreshing taking a step away from focusing on my performance career and instead concentrate on building other people up. I meet so many people that look at a skill like aerial with admiration and say ‘I could never do that.’ This is so upsetting because it’s wiping out the possibility of it ever happening…. Most frequently the biggest thing that stops you achieving something is you. You have to believe in yourself and work hard for your goals, through whatever may be thrown at you. We all have such incredible potential. Mind over matter, and all that.

Having said that, I did arrive at Newark airport in a state of disbelief. America had seemed out of reach, and suddenly there I was, on American soil, surrounded by American accents. How had I made it? By believing in myself a little. I believed I was a suitable candidate for the coaching position. I also partly convinced myself that being absent for 3 months wouldn’t impact my work when I returned. Would I be forgotten by existing clients and agencies? A concern before I could even commit to the trip was that I would need to generate immediate work upon my return to survive- the pay vs. the costs and fees for going to America were questioned by my friends with very good business heads. Fortunately I’ve been run off my feet since being back in the UK so taking the risk paid off! Anyway, we’ve only just landed in the U.S., so let’s backtrack a little.

What I saw when coaching as part of this circus programme was truly inspirational. This programme teaches circus skills, yes, but it isn’t all about the show the children put on- it’s about the journey, it’s about getting there.

The whole experience is intense both physically and emotionally. I began to observe the same processes: excitement, enthusiasm, motivation, then fatigue, fear, failure, disappointment, embarrassment…finally progress, self belief, success and pride! Seeing that same journey with different groups week in, week out, really hit home the truth that you can do anything if you put your mind to it. These children, many from backgrounds that don’t include dance or gymnastics would reach a performance worthy level in a circus act in mere DAYS. It really was something to behold.

Without a doubt one of the biggest highlights for me was working with the children who really connected with circus. There were two at least that I coached, that continued aerial because it was their new favourite thing to do…and who knows? They may still be training and performing aerial in 10 years time. What a privilege, to play a part and have that kind of positive impact on a young person’s life!

As we toured, I ticked off so many bucket list goals I’ve had, from learning flying trapeze, seeing a show on Broadway, visiting top cities and destinations and driving cross-country in America… so let me come back to that whole self-belief thing. In terms of potential, you are no different from anyone else. If there’s somebody you compare yourself to who succeeds beautifully in something, why do you think that is? How much time do you think they’ve put into it? Has the whole thing been easy? Perhaps on their social media (highlight reel) it all looks like a breeze. It won’t have been. 3 years ago I couldn’t stand up for more than 15 minutes without migraines so severe I’d faint, puke, or just have to lie down no matter where I was. My head might as well have been being crushed in a vice. It sounds far-fetched, but suffice to say a surgery I’d had to have on my spine hadn’t quite worked out as my surgeon had hoped. And yet…through sheer determination and the will to stick it out and get better (there were further surgeries) who knew that on the other side of it I would find myself soaring in the sun with the wind in my hair, on a flying trapeze in upstate New York? I didn’t. I was so overwhelmed with happiness I cried and mascara streaked down my face. How about splashing around in the sea at South Miami Beach on a day off? Nope….had no idea that was going to happen, and besides it sounds like something someone else would get to do. Having a job role that can be truly impactful and inspirational to hundreds of children in less than 100 days? If you’d have suggested that, I wouldn’t have even been able to comprehend what kind of job that would be. And yet, I drove, I coached, I cooked, craned my neck up at the sky scrapers in NYC, caught children as they fell, baked in the heat as we explored D.C., choreographed into the night, taught so many things, learnt so many more things, connected with people so far from home, injured myself overdoing things, stood up and spoke out when I felt things were wrong, packed and unpacked so many times, maxed out my capacity for clumsiness, laughed, cried, ate some really incredible (vegan) food, swam lengths in my lunch break, shopped till I dropped, missed out on a lot of sleep, made some fantastic friendships and had the time of my life.

So put yourself out there. I can always find reasons not to do things, but DOING things is so much more exciting! 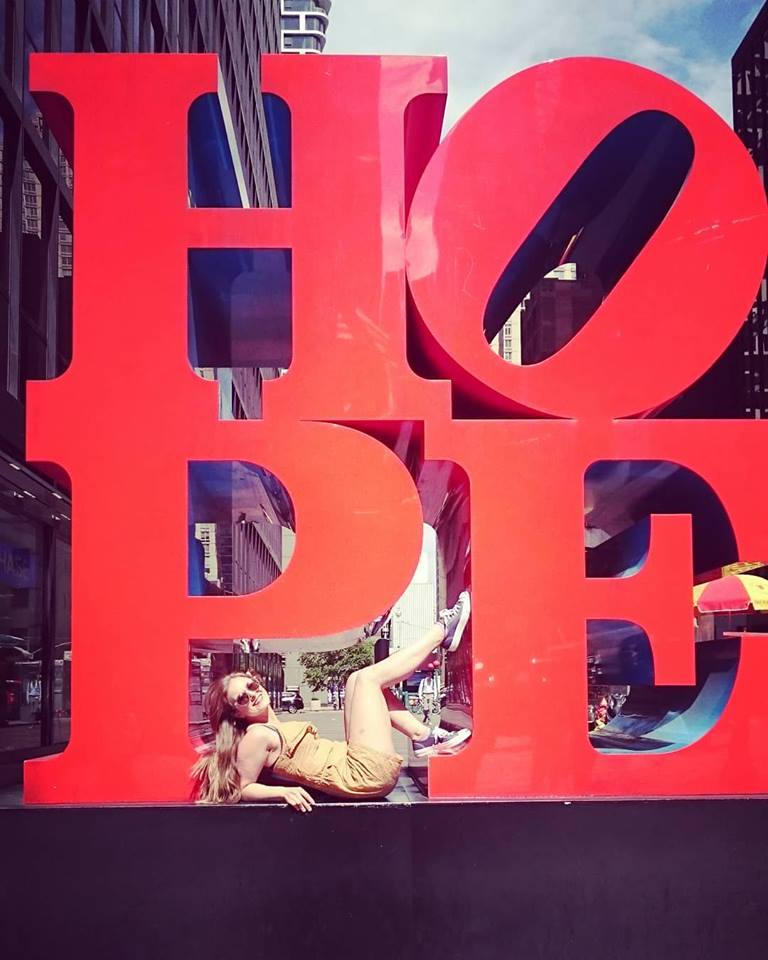 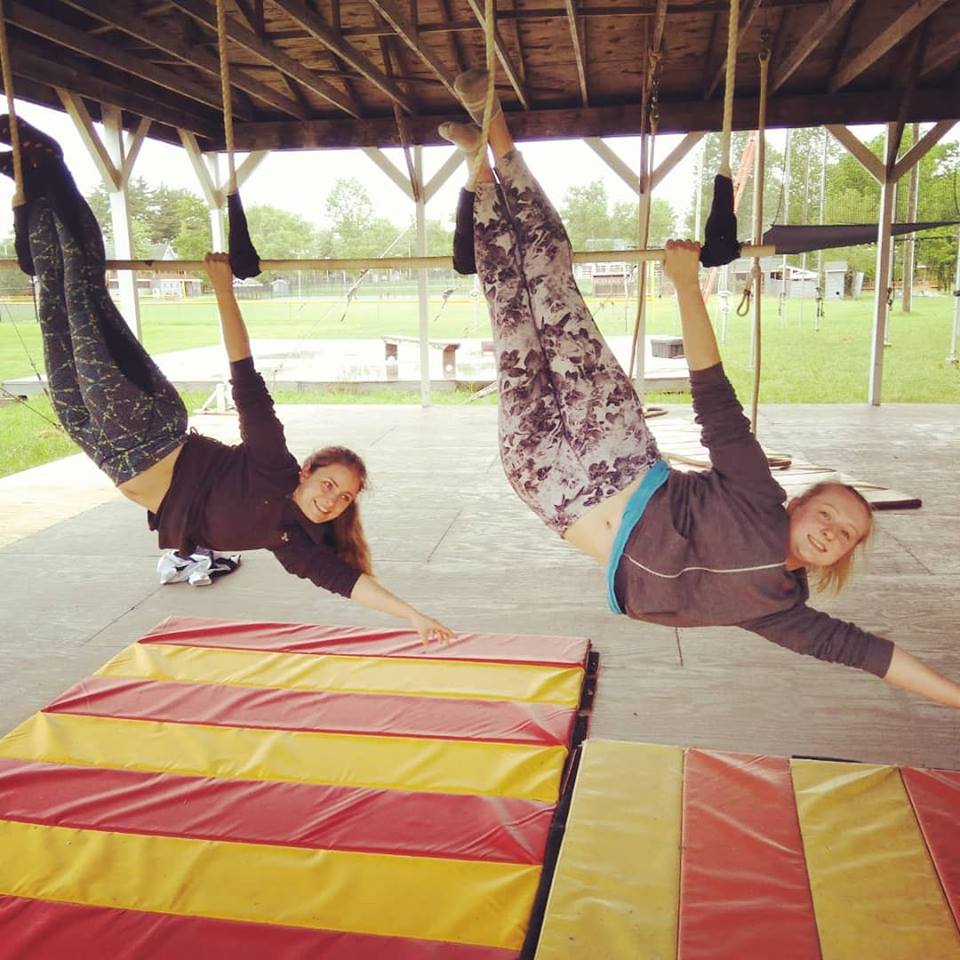 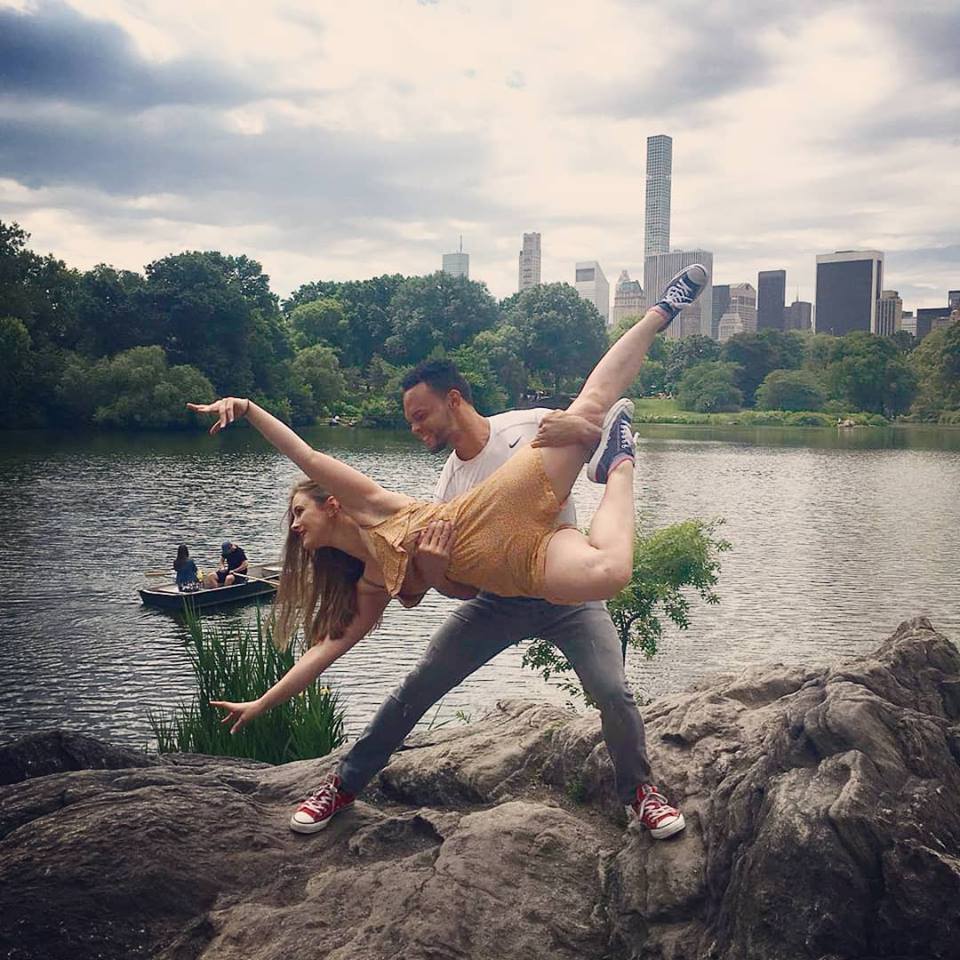 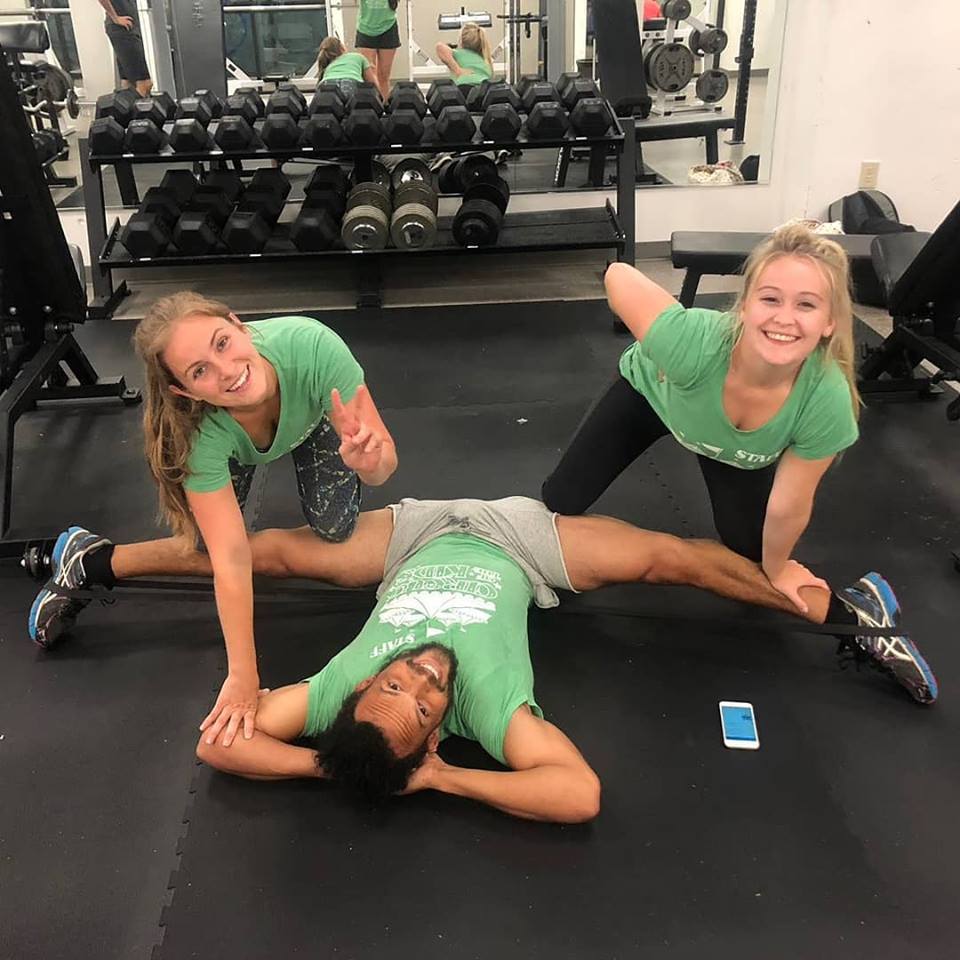 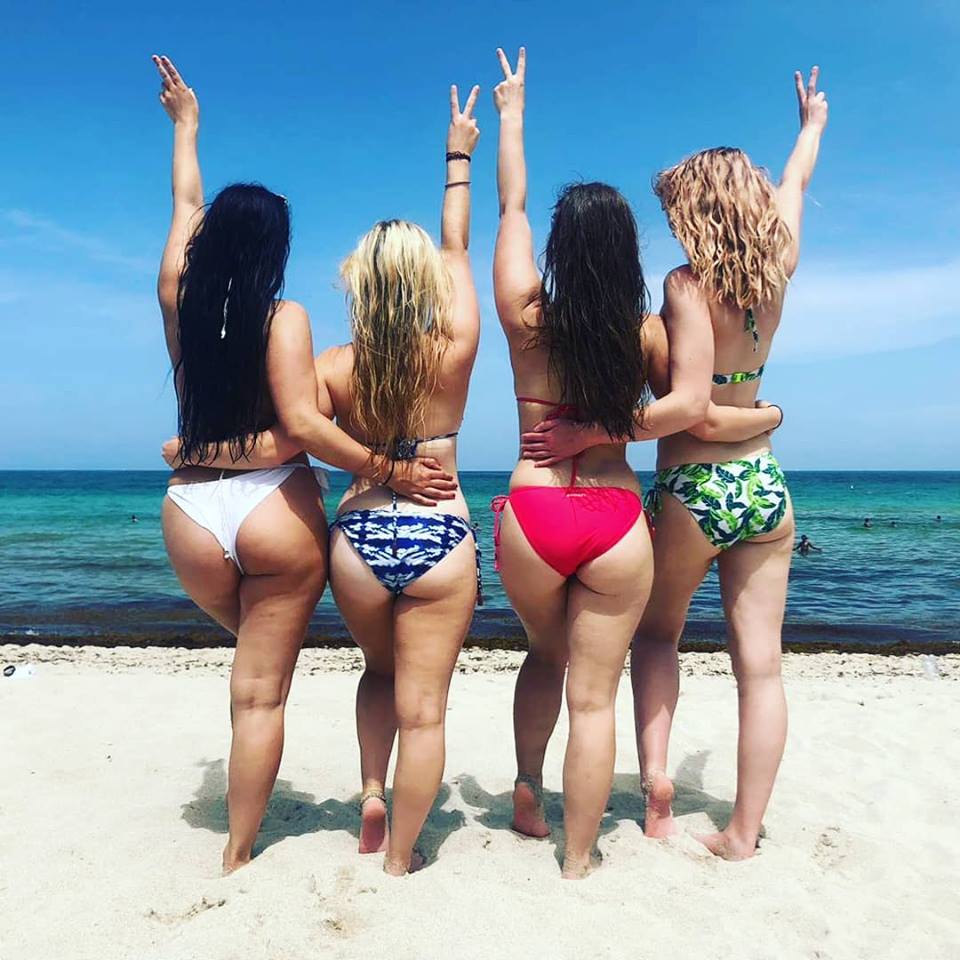 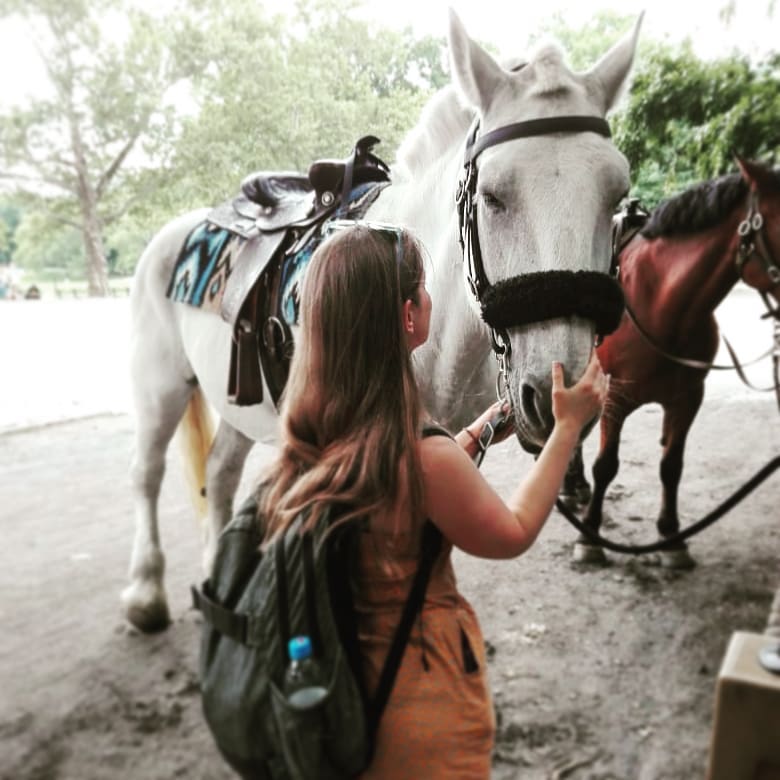 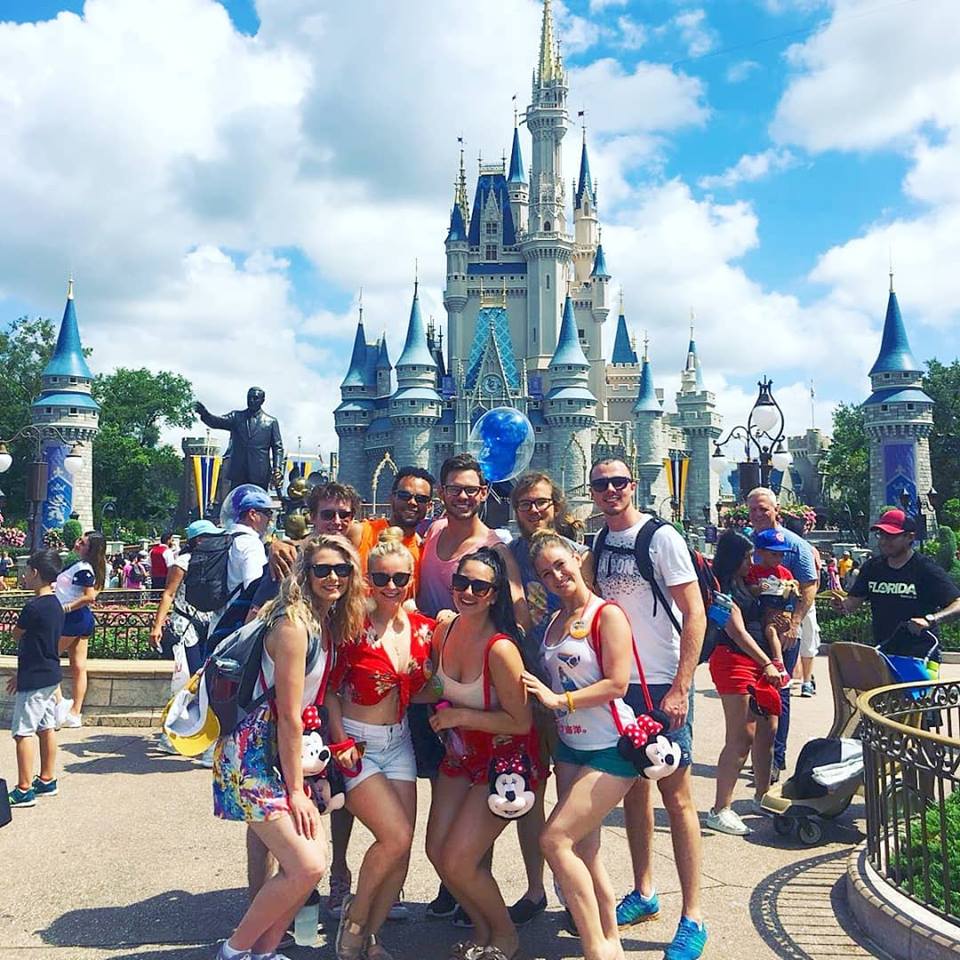