Opportunities come in all shapes, sizes and places. This one, came in the form of a 4 day shoot in Manchester for a new dating app called Jigtalk. Along with 3 other actors and a crew, we filmed a series of social media ads, some of which have gone live already. It was good fun working in a few different locations and doing a little bit in the studio too. So what’s it all about? Well, Jigtalk’s main slogan is ‘Swipe less. Talk more’,’ which says it all really. The app, unlike some other dating apps, first encourages conversation by covering up everybody’s face with a little jigsaw puzzle. As two matches exchange messages and get to know each other, pieces of the puzzle disappear (Catchphrase style!) until finally, both faces are revealed. It’s not a catalogue of guys or girls that you swipe through till you find your 10/10 on looks, only to be disappointed by a lack of things in common or the ability to have a conversation. Jigtalk is free and signups need to link to a Facebook account, to reduce the risk of catfish scenarios! 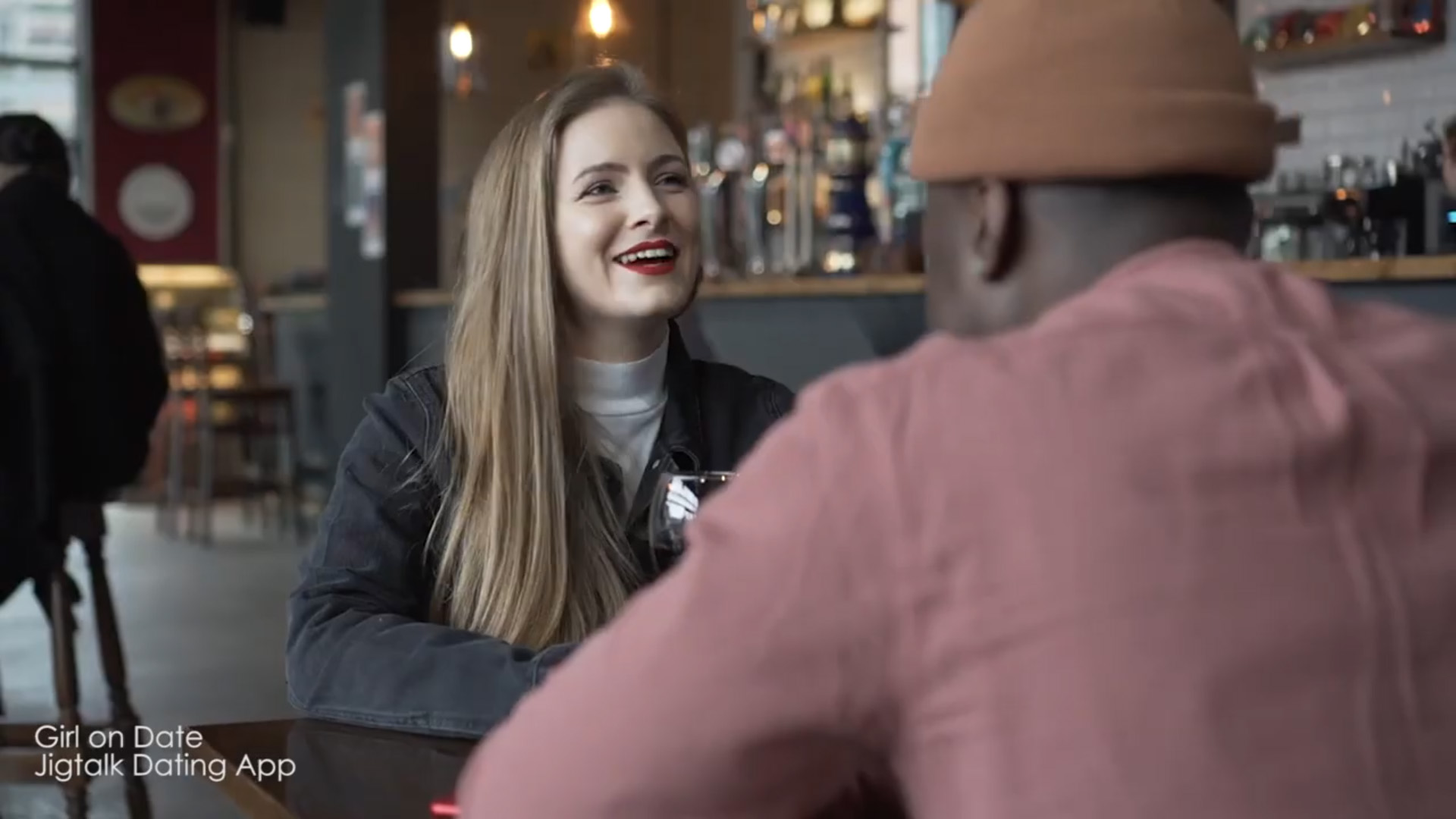 Now I’ve never used a dating app, as the team at Jigtalk know! If I was going to use one though, I’m pretty certain it’d be this one. I’d rather chat with someone and build a connect rather than judge a book by it’s cover so-to-speak. The ad below is already live – check it out! As you can see, we were highlighting you may not know what you’re getting with dates through other apps, but with Jigtalk you’ve already set yourself up for a good date by getting to know each other before you meet! Cute huh? 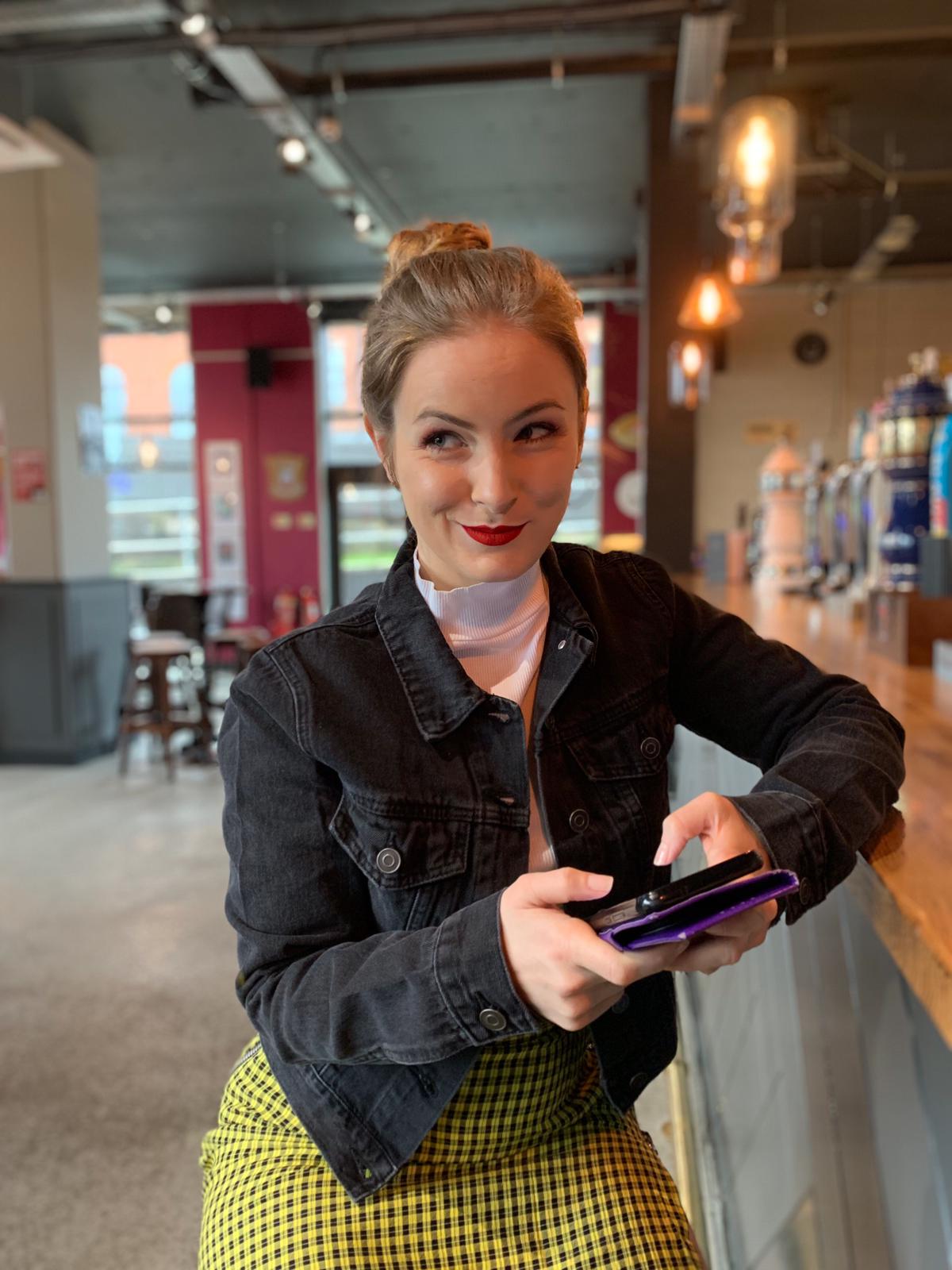 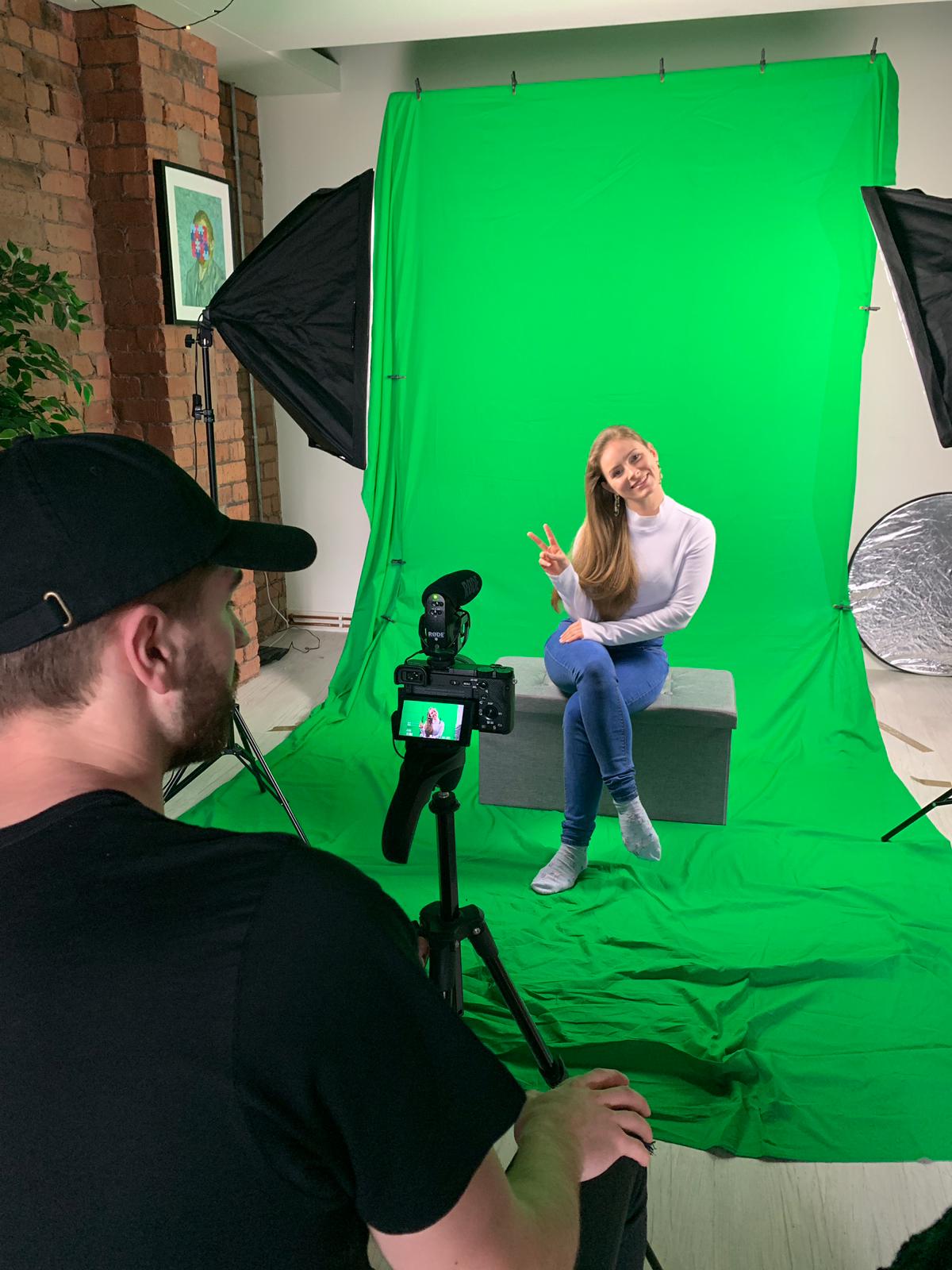